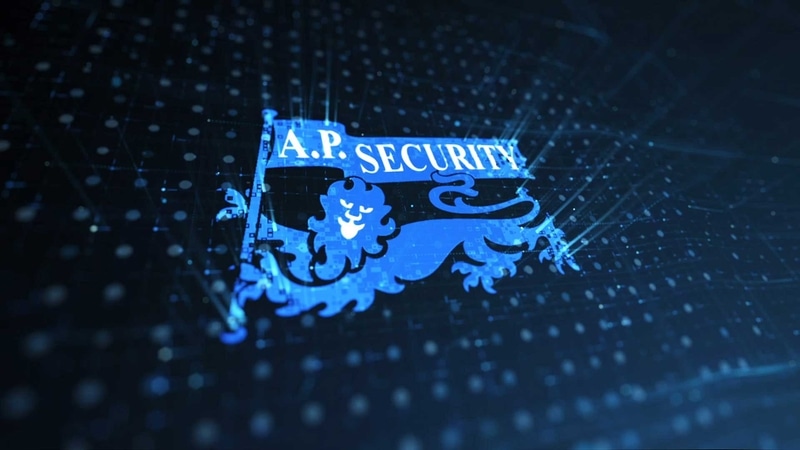 An Eastbourne security operative has been using his initiative to find and deliver emergency supplies to vulnerable people in his area.

Elmas Housein, trainee manager at AP Security based in Arundel, has been volunteering to provide emergency supplies to Eastbourne and other communities on the south coast.

This began at the start of the COVID-19 crisis in mid-March, when Elmas saw a post on Facebook from a young mother in Eastbourne who needed some specialist baby milk. In desperation the young mother had put a post out on social media because the stockpiling by others had meant this milk was available. She could not get any locally and her baby was unwell.

Elmas shared this request with his team, and they all rallied to find the milk. By coincidence Lisa Housein, his wife, had the specific milk in question. Elmas and his colleagues coordinated their security patrols so it could be delivered to the young mother.

The grandmother of the baby who needed the milk wrote to APS directors saying:

“I really can't thank you and your team enough for going around the county tonight to get my granddaughter some baby's milk. It's so nice to know there are such lovely people in the world in a time of need. Thank you again - you are amazing people and people like you deserve a medal for all you are doing to help people.”

“Thank you Elmas (Housein) for you and your family’s support in this difficult times at the NHS.”

Elmas, with the support of his colleagues Nigel Harman and Jamie Warner, have responded to several appeals on social media for support. They have delivered special children’s milk, boxes of paracetamol, Calpol and other medicines as well as personal care items to people in need in towns across  the South coast. 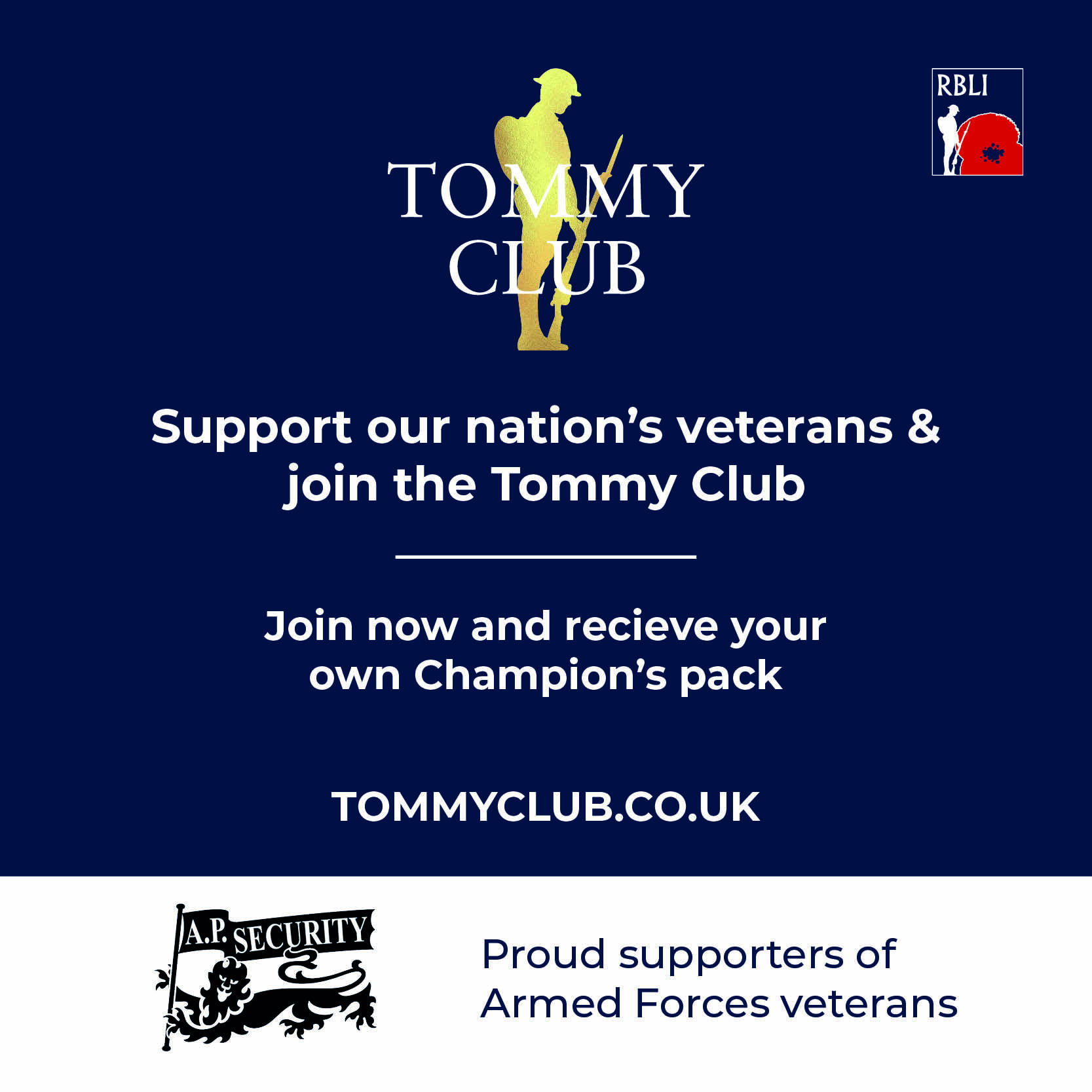 A.P. Security are proud to support the Tommy Club and the RBLI.
September 7, 2021

A.P. Security Support the Tommy Club and the RBLI

We are supporting the Tommy Club in any way we can! You can support too by becoming a Tommy Club Champion. 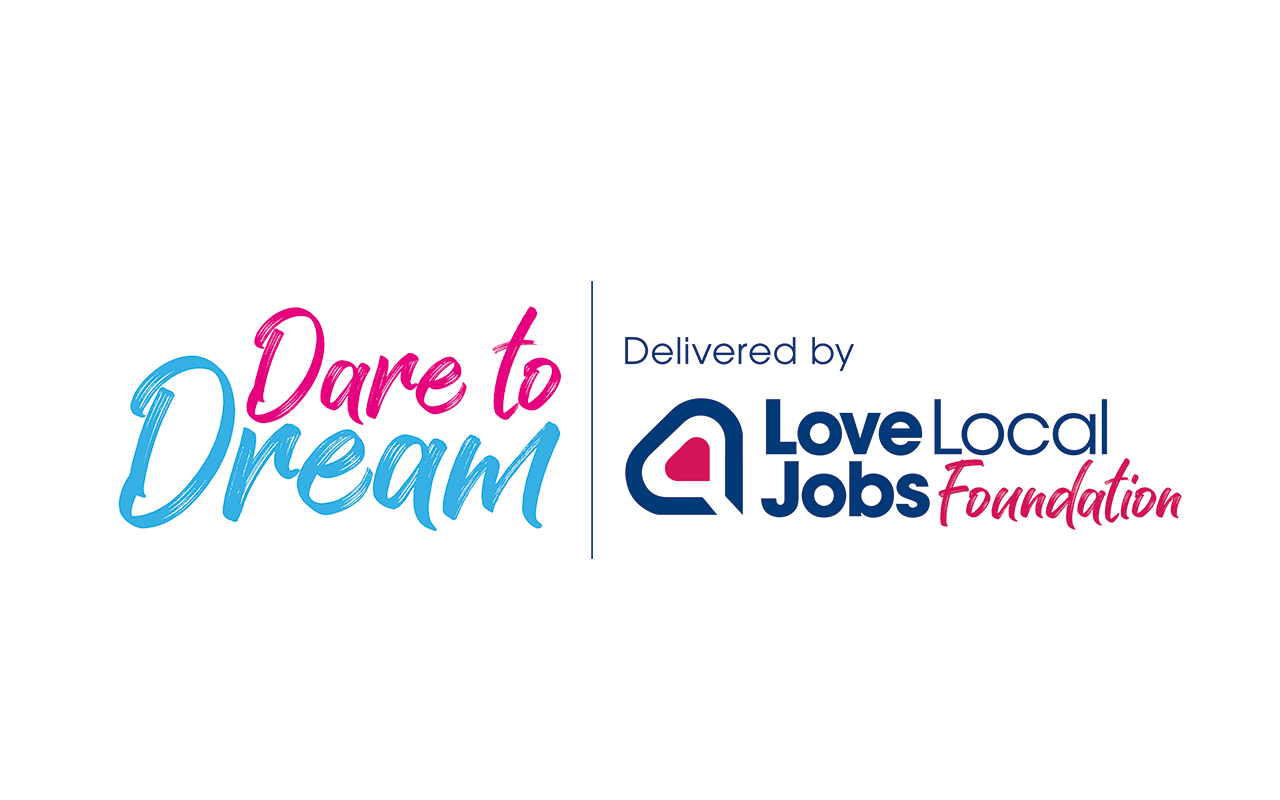 A.P. Security are thrilled to announce they will be supporting the Dare to Dream programme by Love Local Jobs.
August 24, 2021

A.P. Security are delighted to announce their support of the Love Local Jobs Foundation’s Dare to Dream programme. 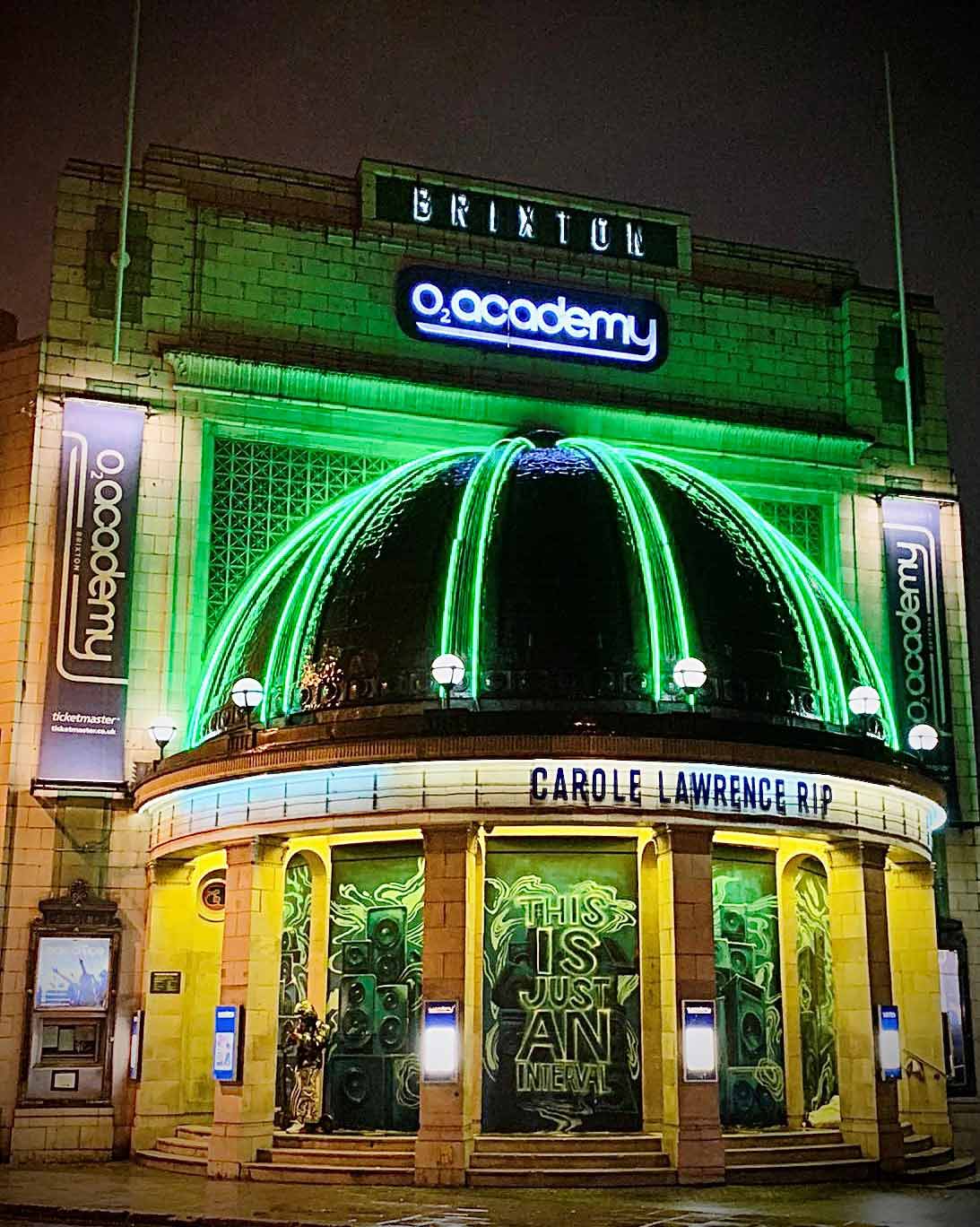 AP says goodbye to one of its special heroes
January 21, 2021

It is with tremendous sadness we announce the passing of Carole Lawrence, who passed away on Friday 15th January 2021.