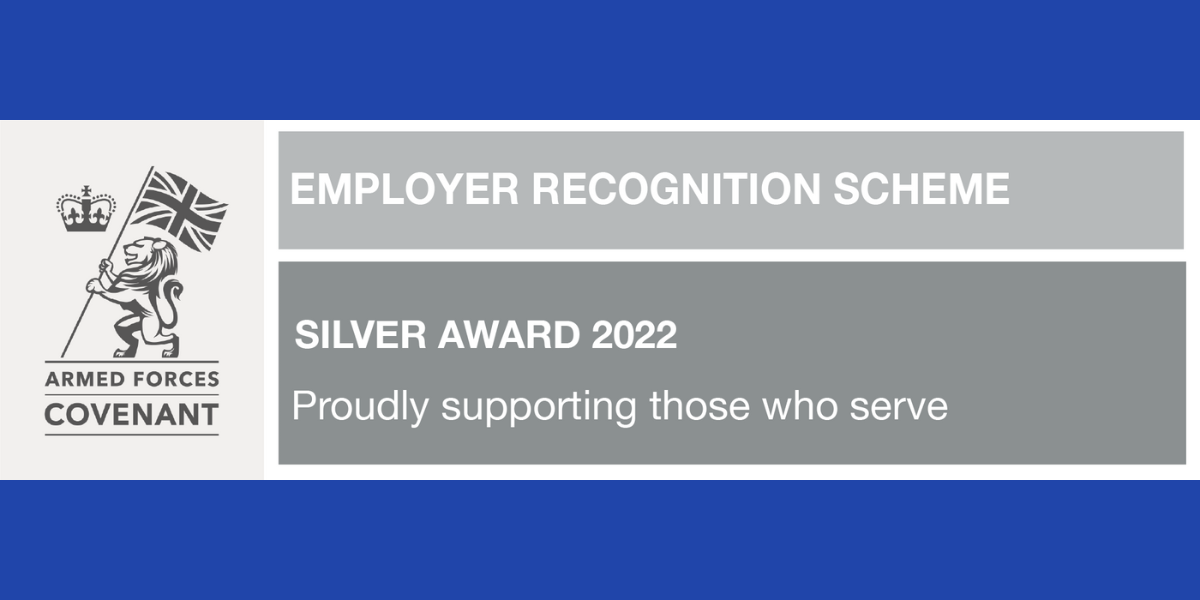 Thursday, July 28, 2022
We are delighted to have won this prestigious award.

The Defence Employer Recognition Scheme (ERS) urges organisations to promote defence and motivate other people to do so. These awards are rewarded to businesses who have shown that they are supporting the armed forces and the Armed Forces Covenant. The Armed Forces Covenant is a commitment by our nation to those who currently serve or have served in the armed forces to be treated justly.

The ERS mainly acknowledges support through the private sector and this year only 26 companies were awarded, and A.P. Security couldn’t be happier to be one of those companies!

A.P. Security had to work hard to prove our commitment to the Ministry of Defence’s scheme and this involved achieving many things including:

As a business, we are dedicated to being supportive and inclusive and are delighted that our attitude has been recognised by a notable government scheme. The award also follows our joy of being included in The Queen’s Platinum Jubilee Pageant book, which was a commemorative album to celebrate Her Majesty’s 70-year reign.

As an organisation, we endeavour to have a positive influence and to continually support staff members and the community as a whole. Receiving the Defence Employer Recognition Scheme award is such a wonderful validation of what we do and we will continue to strive to do our best in all our endeavours.

We are delighted to have won this prestigious award.
July 28, 2022 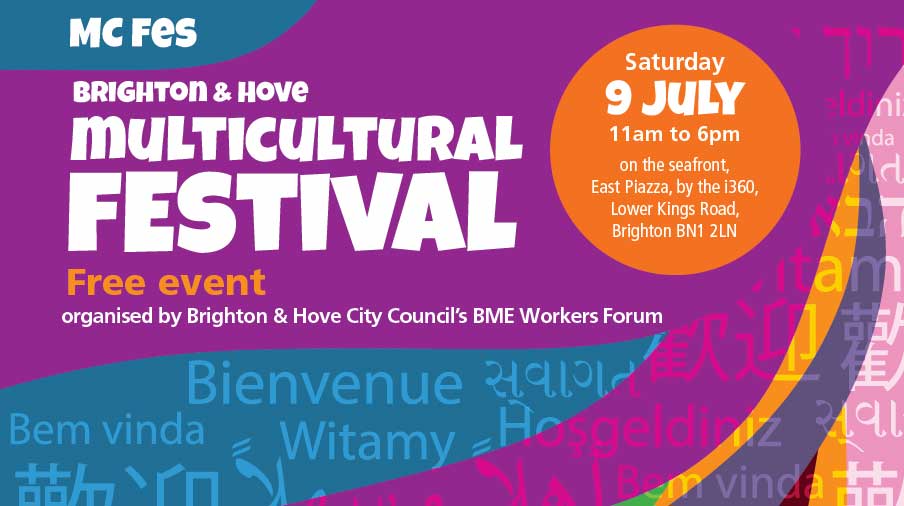 We are very proud to be able to sponsor this incredible, diverse and exciting event
June 23, 2022

We are proud to announce that A.P. Security will be sponsoring the Brighton & Hove Multicultural Festival taking place on Saturday 9th July 2022. 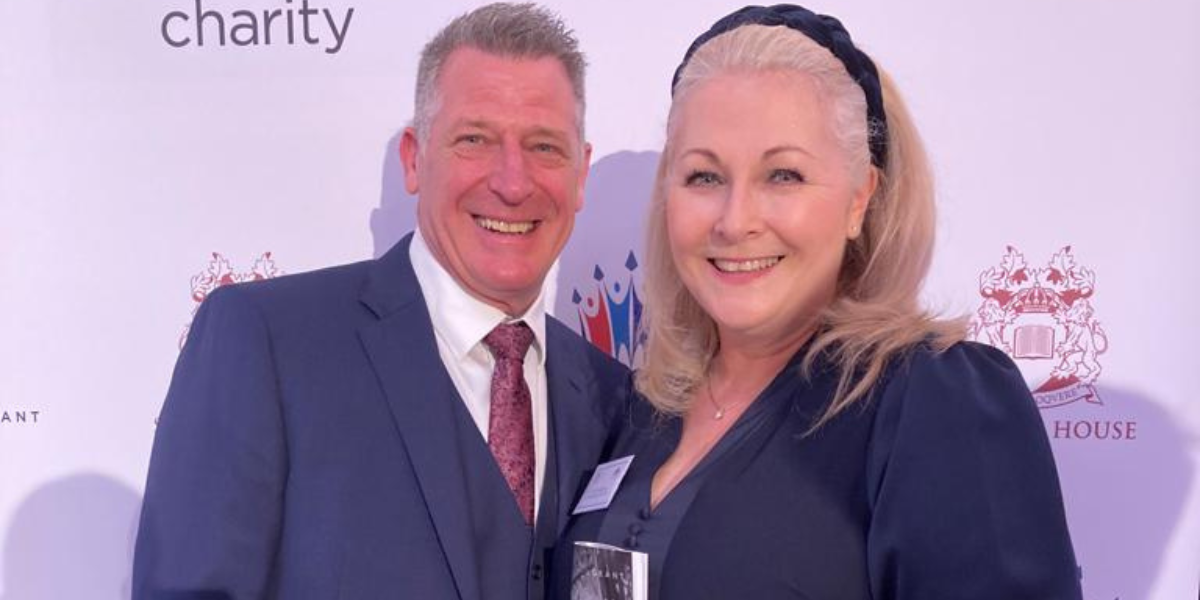