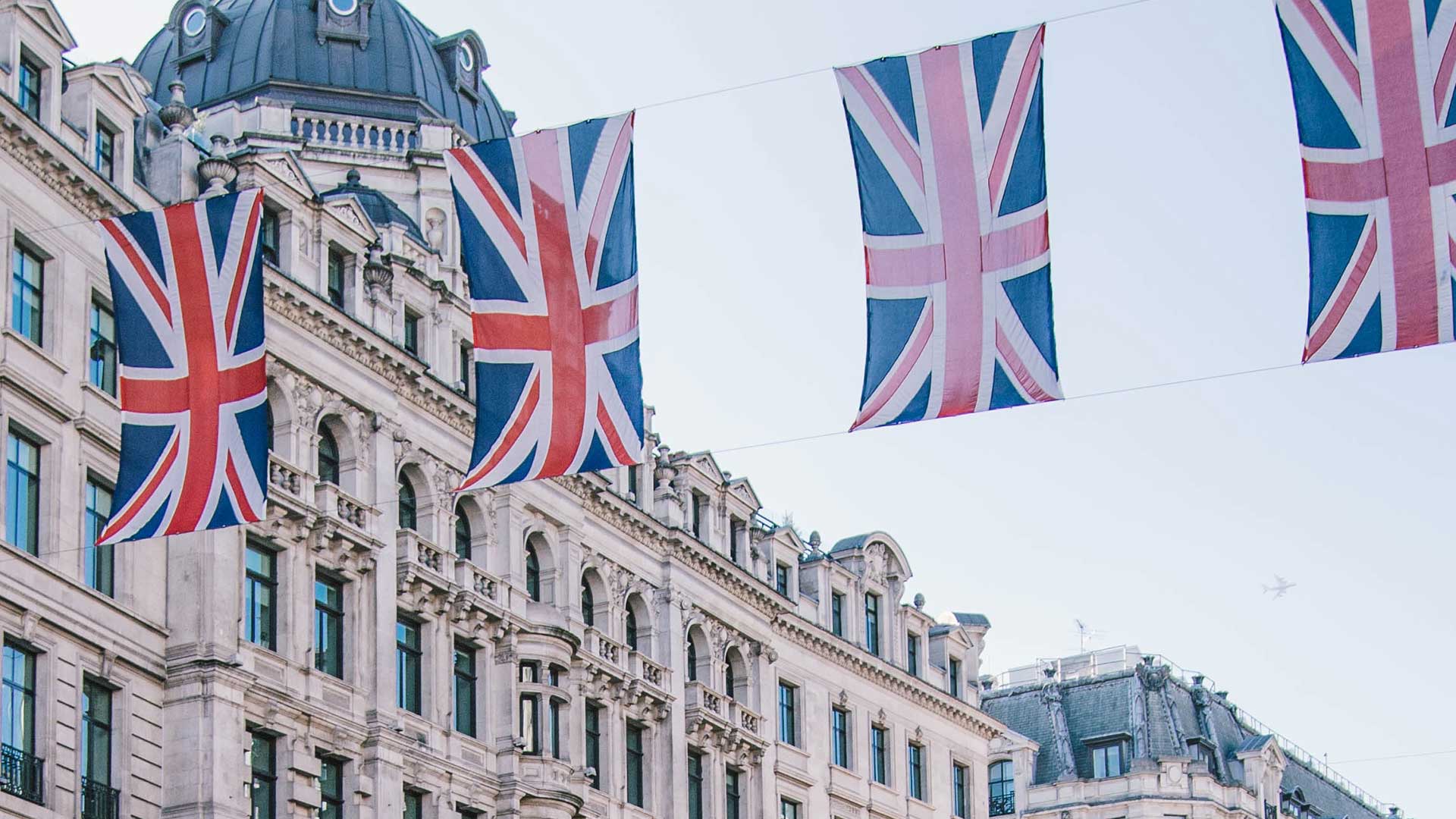 On the 28th July, AP Security embarked on delivering a project two years in the making.

On the 28th July, AP Security embarked on delivering a project two years in the making. Hours after the London 2012 Opening Ceremony reached its conclusion, 1500 staff were deployed all over London across 11 Olympic venues; 10 of these saw AP as the sole stewarding provider.

To handle the biggest, most prestigious piece of crowd management our country has ever seen: 193 event days took place across 11 sites over a six week period; 25,000 staffing shifts were organised; and 37,000 staff meals catered for.

AP made it clear from the start that it wanted to handle only the outlying venues, where it could play to its strengths and treat each site as a ‘festival’. The Olympic Park itself, ironically enough, would be the hardest place to get to, even though it was East London.

Following its successful appointment, two key decisions were made very early on in the process: one was to take AP’s General Manager virtually off-line from on-going business to manage the Olympic contract; the second was to commit key individuals to each of its Olympic venues, a decision was to prove to be crucial. In an industry where, very often, just-in-time decisions are prevalent, AP identified, ten months in advance of the event, who would lead its operational planning and delivery at each venue. This was an important method of thinking that would be replicated as other venues came on-stream.

Engagement with LOCOG started in May 2011 and involved 700 days of planning. LOCOG had looked at AP’s CV and its portfolio and saw that because of its many years of festival experience, it could create a little village at a moment's notice, work from a temporary base and then dismantle it all again. Sites like Hadley Farm, Lee Valley and Brands Hatch, which were all on the periphery of London, allowed AP to work to its festival template alongside all of LOCOG’s requirements.

AP had quickly created its LOCOG facing operational managers, as well as central service, contract control. The remit of AP’s Lead Venue Managers was to take ownership of every aspect of the company’s operations within their venue. To do this, immediate one-to-one relationships were created with their LOCOG in-venue counterparts.

All staff were trained, accredited, and provided with uniform and meals, and venues were kitted out with AP’s own equipment to put IT connections in place. Transport options were considered in light of an ever-changing environment of public transport availability. AP’s own internal transfer of data was looked at, as well as the contractually required transfer of data to and from LOCOG. AP then sought to mesh all in-venue knowledge and requirements with central constraints and solutions.

The separation of the administration functions, in the same manner in which contractual and generic operational issues were separated out, allowed Operational Managers to manage the events; and with spectacular results. At the heart of Team AP was the Operational Team itself; the men and women who would perform the vital role of delivery, the stewarding and security teams.

It is AP’s business, year in, year out to put the right number of staff into the right positions across hundreds of event sites throughout the year, and to do so safely and on time. Why should the Summer of 2012 be any different? Because everyone else was doing it as well and the labour pool, particularly within the London area, was becoming a trawling zone for companies both within our industry and from those who were also relying on increased staffing levels to deliver their part of the Games.

The transient nature of our industry always requires us to over-resource in anticipation of a drop-off of available resources. Put simply, if your client needs 100 staff, book 110 or 120. However, it wasn’t just this transience that was being faced during Games time. Welcome additional filters provided by Government via a rigorous ‘right to work’ programme would see thorough background checks on each and every individual put forward as available for employment; the competitive marketplace meant that more lucrative offers were in abundance and we needed to be on top of our remuneration models to ensure retention of our staff; and all of this on top of, and before we got to, the potential for adverse weather, transport delays and the multitude of other, as yet unknown, variables that would await us, all of which would impact the first measure of success - the right number of staff.

The trick then was to get the results of their operations back to a central point, primarily for AP’s own payroll, but also for its client, who wanted attendance data, data on queuing, on wait times for audience members, on incidents, on feedback from audience members. All that had to come back on a day-by-day basis. In simplistic terms, AP achieved this by treating the Games as 10 individual events in its schedule, but events where everything was harder, faster, sharper - and with all relevant information fed back by 8am the following morning, each and every day.

Again, the investment in bespoke administration teams gave AP the capability to meet these challenges without exception; but moreover, allowed its Lead Venue Managers to manage the events and maintain the outstanding client relationships that it always treats as a vital part of any contract.

Six weeks from the start, after the last Paralympic event closed, AP looked back at all that it had achieved. This was not a faultless operation by any means, but an operation of which it is rightly proud and one that has provided it with much to replicate in future operations, and many lessons learned along the way.

There were moments when the company was stretched to its limits but, ultimately, it succeeded in what it had set out to deliver. LOCOG liked AP’s approach and highlighted the way AP worked seamlessly with its team, appreciated the systems it devised and used administratively, the accuracy and timely nature of which enabled them to reconcile AP’s account prior to any of its other contractors with no issues.

A measure of the success of the project is a comment from Mary Gordon Fonde, from LOCOG’s staffing team:

“I just wanted to share how wonderful a team of contractors we had at GRP. The AP team was friendly, helpful and caring. The team did a great job and tried to learn as many names as possible. The L2s were visible and smiling. They welcomed our spectators with a smile. In the morning and evenings, the team that was positioned at Greenwich PSA would sing to welcome spectators in and out with big smiles on their face. It was unbelievable to watch.”