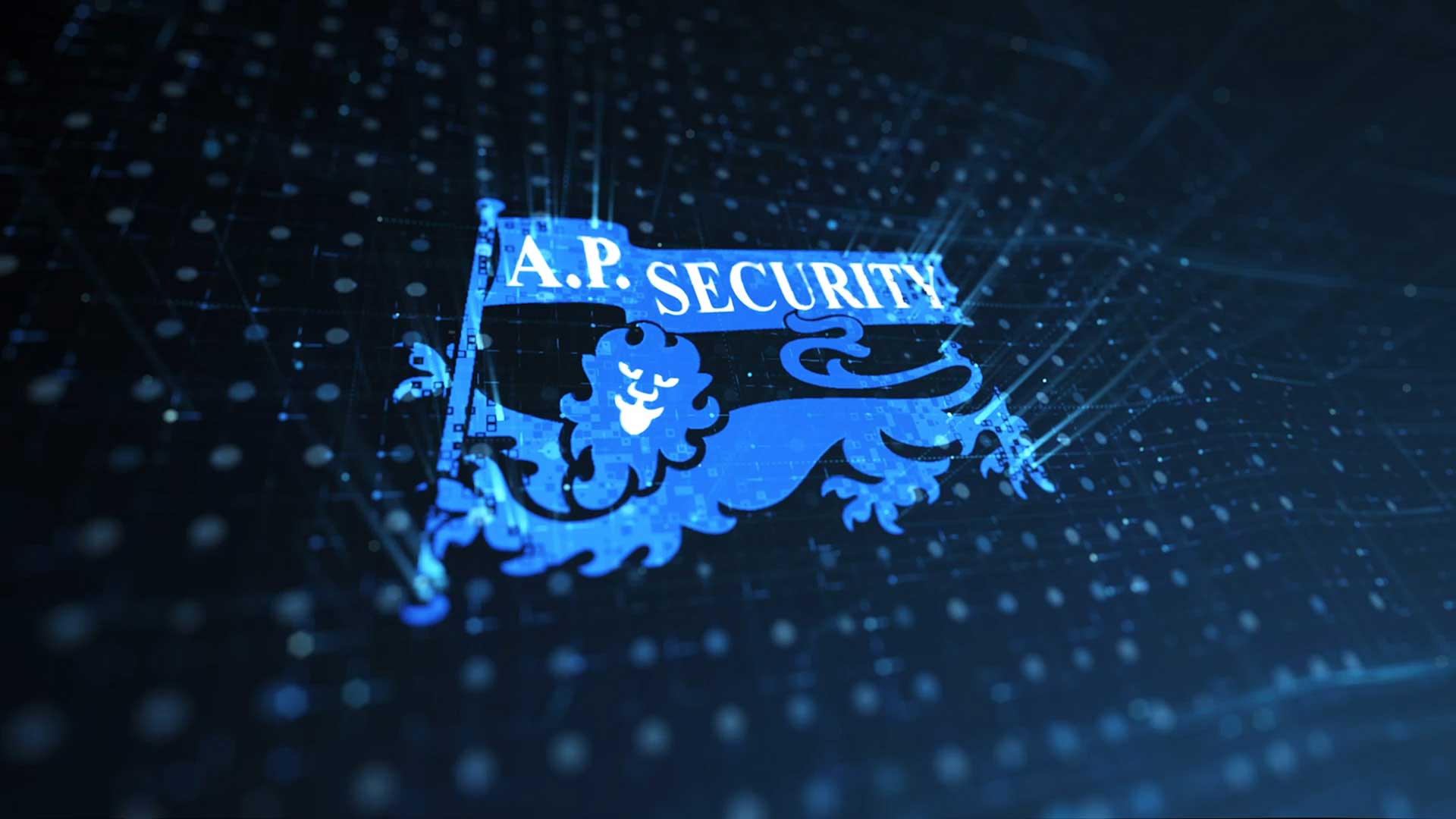 One of London's biggest outdoor events, Pride London necessitates large areas of the West End being closed off.

Since 2010, AP Security has provided crowd management for Pride London, one of the Europe’s largest multi-cultural events. The event takes place each year in the London borough of Westminster. AP was initially contacted just three months before the 2010 event following concerns raised by a number of bodies, including several London borough councils, police authorities, emergency services, transport agencies and production companies. AP’s involvement was paramount to the event being able to go ahead.

For the 2012 event, the client was faced with a number of obstacles that it did not have the resource or technical knowledge to overcome. Problems with the event had been faced in previous years, so its planning required a very strategic approach.
Most of the West End of London has to be closed to traffic for the duration, including some major arterial routes into the City. As the scale of the road closures spanned three London boroughs, and caused major diversions for bus routes and closures of part of the London Underground network, the planning for this part of the event alone needed to be dynamic, well co-ordinated and intricately detailed in order to facilitate smooth operation before, during and after the event.

AP was able to work with all agencies involved to provide consistent cover across all sites at all times to provide a contingency umbrella that encapsulated the entire event.

Some areas were particularly challenging, with concerns about the additional congestion that putting entertainment in some of the central London’s busiest squares would cause and it became obvious that a complete re-think for the event was needed. There were three separate entertainment arenas along the parade route, the largest of which had a licensable capacity of 20,000. However, due to on-going building works, the main emergency egress routes into the site were compromised. AP devised a new method of entry and egress, whilst ensuring that the entire site could be evacuated in an emergency.

AP’s consultancy and planning played a pivotal part in ensuring that the license for the event was granted; contingency plans, risk assessments, crowd management plans and analysed data were design and produce to provide a stable plan and procedural backdrop for the event to be run confidently.

A unique staffing and zoning approach was also required to accommodate over 500 staff working across several square miles at different start and finish times. To achieve this, sections of the operation were run as separate entities, but a uniform approach was still delivered throughout the entire event. A single and consistent point of control was maintained that could cope with all the different elements of the event, but still be able to quickly deliver support to situations on the ground and liaise with the various agencies involved.

This is a sensitive event that has various political and social figures in attendance and requires a subtle and intricate approach. The attendance figure was larger than anticipated and the contingencies and strategies that were put in place created a comfortable and enjoyable experience.

This well-rehearsed plan and AP’s attention to detail paid dividends and 2012 was hailed as the most successful Pride London to date.

Challenges that it was not possible to pre-plan for - such as staff arriving late at specified zoned deployment areas due to long public transport delays, which resulted in movement problems when hard Police road closures started to go in - were accommodated with solutions such as on the spot re-allocation of staff.