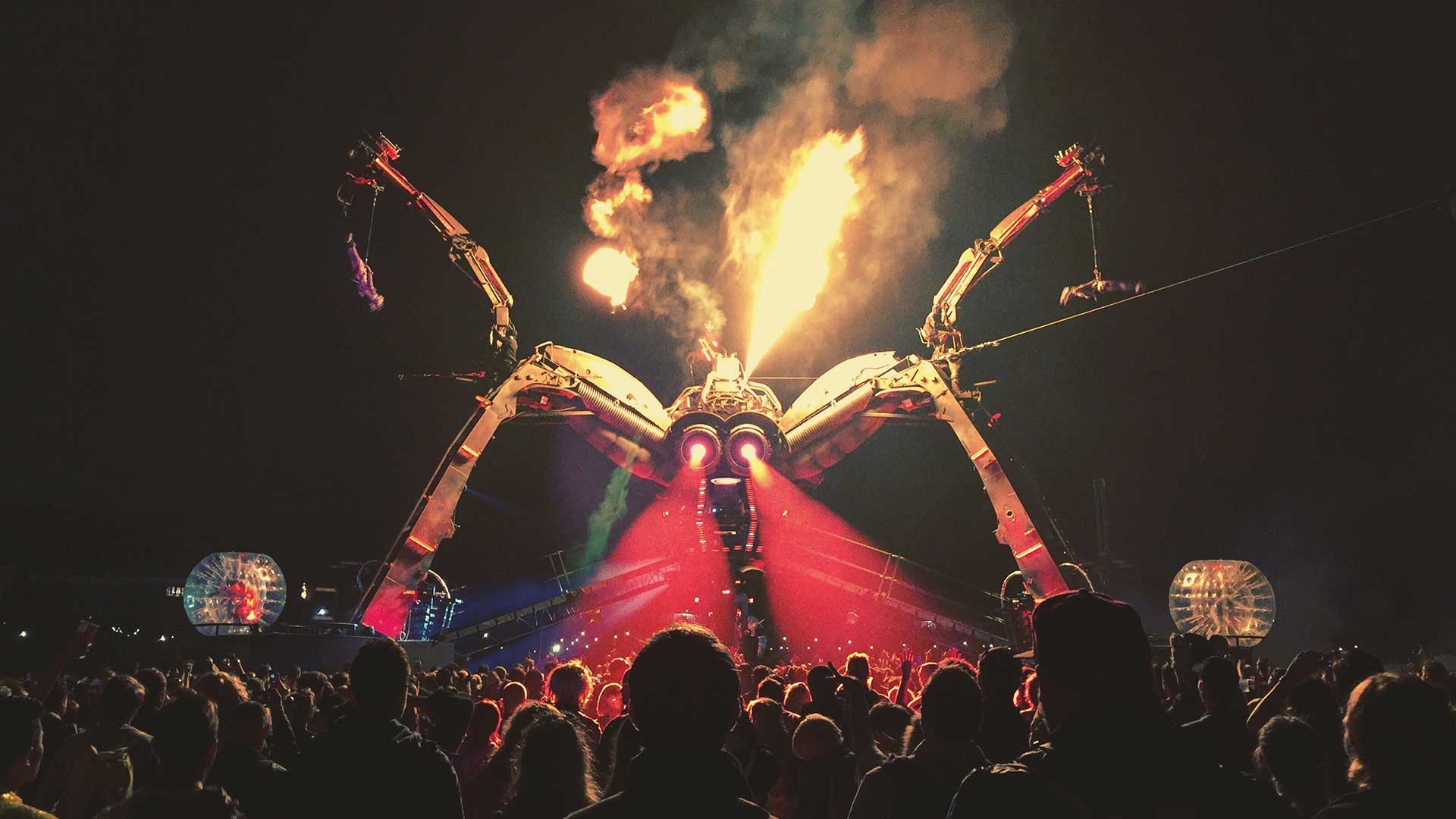 Around 140,000 people and hundreds of attractions, from the mainstream to the surreal, are placed into several thousand acres of prime English farmland for a weekend and, without very carefully managed safety and stewarding, there is the potential for problems.

Glastonbury is effectively several major events encompassed within one perimeter fence. Each on its own would be a major undertaking for any event organiser, but combined they need massive amounts of very careful pre-planning.

The answer is threefold: firstly to ensure seamless communication and co-operation between the festival’s organisers, the police and security firms; secondly to plan well in advance; and thirdly, to divide the site into a number of zones, making the task more manageable.

AP’s approach is to work closely as a partnership which means that any issues can be solved very quickly.